“an experience you won’t soon forget” –

Based on the kidnapping of Patty Hearst by the Symbionese Liberation Army, this provocative work explores the nature of personal freedom and power. 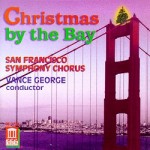 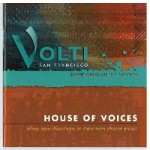 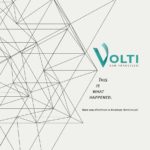 So Gracious is the Time: An American Christmas
San Francisco Choral Artists; Magen Solomon, music director
An eclectic selection of works from the last two and a half centuries combines beloved classics, fresh and original settings of traditional melodies, and some of the Choral Artists’ favorite (and previously unrecorded) works of SF Bay Area composers.